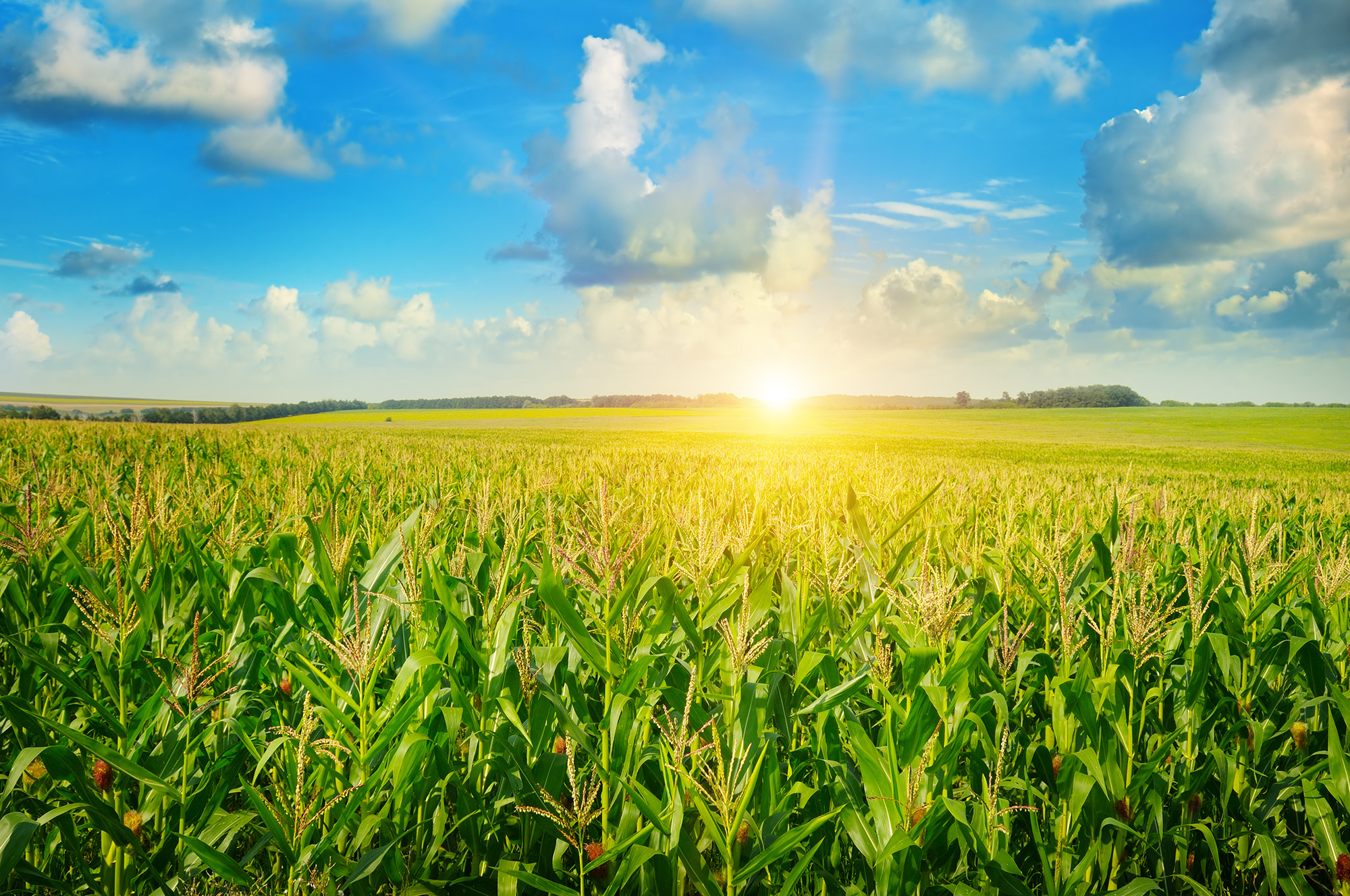 In 1913, an Illinois Bank and Trust Services Charter was established in Piper City, Illinois. Originally the bank was chartered as the State Bank of Piper City. The main focus was on providing a rural community with deposit, trust and lending services, primarily with individual customers.

As the bank grew and survived the Depression, it began to broaden its services. On January 1, 1991, the State Bank of Piper City purchased the First National Bank of Cullom and the name changed to Vermilion Valley Bank.

In February 1992, the Federal Deposit Insurance Corporation closed the Kempton State Bank and the assets and liabilities were purchased by Vermilion Valley Bank.

The bank has continued to grow, adding services and technology allowing it to surpass $150,000,000.00 in total assets in 2021.  Having become leaders in our communities by supporting small commercial business and consumer needs, including deposits, lending and trust services. Vermilion Valley Bank has concentrated its efforts into smaller agriculture and small business communities, with the intention of providing the needs of such rural communities in order to thrive.

In an economic World of financial struggle, we continue to strengthen our capital base and our commitment to customers by providing financial needs and support. The community and support between the bank and customer will propel us into the future with positive strength and results!